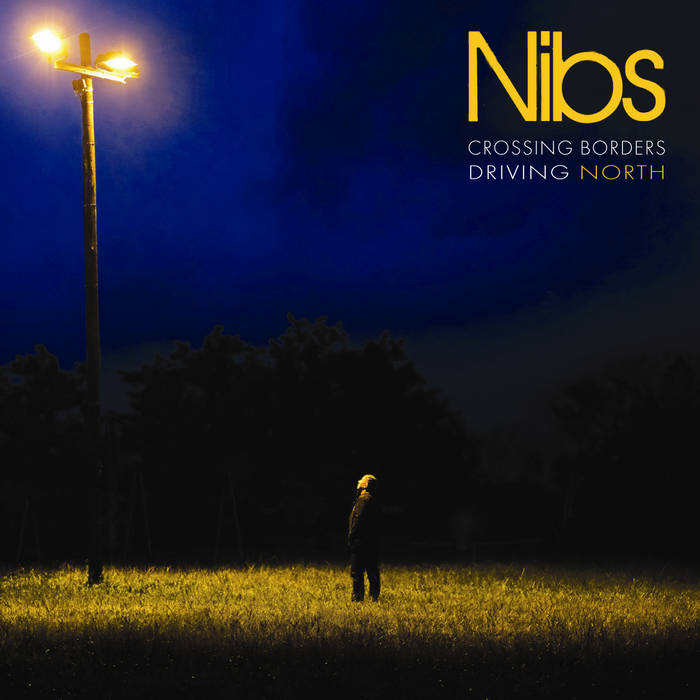 Disc 1 features riveting performances taken from his illustrious 9 solo albums, featuring such gems as, ‘Counting Stars’, ‘Beautiful Feet’, Anna Rosa’, Felix’, ‘May you shine’ and ’Cry for you’.

Disc 2 is entitled, ‘Catching Trains’ – Nibs solo live through Europe. This traces his footsteps through numerous tours through France, Germany and the UK. Never released before, these selections of ‘live’ performance were handpicked by Nibs himself. They feature him in intimate theaters, music halls, open air festivals and within the walls of a maximum security prison.

Produced by Nibs
All songs written by Nibs, published by Greenhouse/Sony
All songs engineered by Brent Quinton, except;
Lines on my face by Angus Kerr and Lebombo Mountain drive by Howard Butcher
Mastered by Dave Collins, except;
Tracks 1 4 5 6 7 11 15 & 17 by Peter Thwaites and Track 10 by Howard Butcher
Design by Carey-Lee Gale
Photography by Kevin Fitzgerald

Recorded in various locations in Europe between 2008 and 2010

South Africa guitarist, singer-songwriter Nibs has been touring the world for well over a decade. Journalists from all over the globe and predominantly Europe have cited Nibs as a fresh voice in the ‘Nu folk’ movement. With his virtuosic acoustic guitar style and mesmeric voice he has enchanted listeners from small intimate theatres to large festival stages. ... more

Bandcamp Daily  your guide to the world of Bandcamp

Interviews With Butcher Brown and Slauson Malone, plus LP of the week by SAULT.